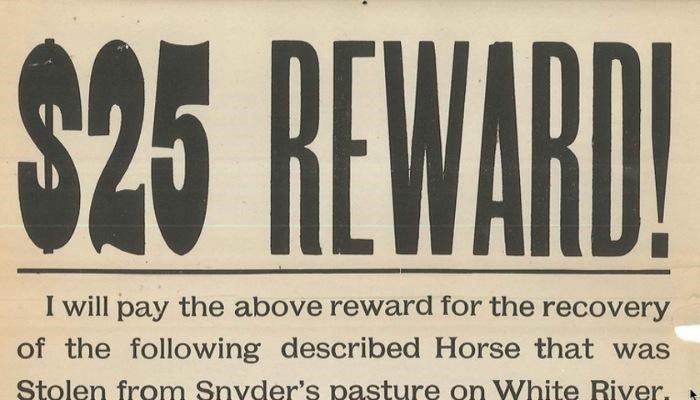 The toughest aspect of big technology projects is not the technology itself; it is the human side. For over 20 years, I’ve been involved in multi-million dollar IT initiatives, and the absence of small rewards often threatens success.

One of the biggest traps is the assumption on the part of senior leaders that people are already being paid to do their damn jobs, so no additional reward or incentive is necessary when a big project comes along.

This is dead wrong!

Let’s assume there are ten directors whose business somehow touches a big IT project. To have the initiative succeed, you’ll need each of them to contribute time and resources from their team. More importantly, they have to act like they are playing on the same team, rather than simply nodding their heads yes, and then running in different directions.

Each of these professionals is already busy, as are their staffs. Not all of them agree with the project, or the way it’s being implemented. Some question the wisdom of involving an outside vendor, while others wonder why they’re not getting more outside support.

The skeptical ones tend to give you the people they can most easily spare. Sadly, such professionals are the least likely to be productive; in reality, I always want help from the busiest professionals, because they are the ones who know how to get things done within their organization.

Why is this important? When problems or disputes arise, they need to be resolved quickly. If this doesn’t happen, one delay follows another and the project can get far behind schedule.

This is where a strong CIO comes into play. They controls their subordinates and are thoughtful of the impact of each of their decisions, but most importantly, they are decisive. They make both quality and timely decisions.

Over the years, I’ve been in situations where directors seemed highly cooperative and onboard during meetings, but afterwards went so far off track that they seemed almost duplicitous. In reality, they were navigating a complex, political organization with conflicting goals.

In such an environment, success requires lots of communication to explain WHY this initiative is important. But it also requires both incentives for success and consequences for failure. At some level, nearly everyone I meet is thinking, “What’s in it for me?”

For these reasons, I often ask my client to build consequences - both good and bad - into new projects. Directors who are secure in their jobs can perceive that there is nothing in it for them. Their subordinates are the toughest to involve, because they often think, “I‘m still going to work eight hours a day, no matter whether we have a new or old ERP system.”

They sometimes conclude that the new system is actually going to involve more work for them, because it gathers more insights.

Tell this to a CEO, and he or she will scoff at this attitude. They might mutter something about firing such “slackers”. But I’m not talking about slackers; I’m talking about busy people trying to balance often-conflicting workloads.

At lower levels, I ask management to offer an incentive. It doesn’t have to be great. It might be a big dinner or party, or a $1,000 bonus. In a $1 million budget, I might suggest $50,000 be set aside for incentives.

At the same time, senior leadership needs to make clear that this isn’t yet another fire drill, and that delay or failure will have negative consequences. Leaders who use both a carrot and a stick get better results.

Dwight Mitchell, PMP, OCP, OCS is the President and Founder of Mitchell & Associates, a leading service provider of J.D. Edwards Cloud, On-Premise, Infrastructure and Management Consulting solutions. The company is also a Platinum Level Partner in the Oracle Partner Network.